"In the months and years to come, the University of Michigan will continue to embark on bold new initiatives that advance the public good, promote understanding through scholarship and enrich the human experience for those in our state and beyond."

From funding transformational research discoveries to supporting student scholarships, the U-M community celebrated the record-breaking Victors for Michigan campaign in Nov. 2018. Michigan made history by becoming the first public university to raise more than $5 billion in a fundraising campaign, with donors giving a total of $5.28 billion when the campaign concluded on December 31, 2018.

Just a few years after U-M announced Academic Innovation as one of its major initiatives, the university recorded more than 7 million enrollments from 190 countries in its 159 online learning opportunities in Dec. 2018. In addition, more than 90 other educational institutions are now using digital education tools developed at U-M.

U-M's Institute for the Humanities presented “Literature vs. Traffic,” a one-night-only installation that “paved” Ann Arbor’s Liberty Street with more than 10,000 illuminated books in late Oct. 2018. Passersby were encouraged to take books home and remaining books were re-donated to senior centers and the Detroit Public Library. The installation was created by Luzinterruptus, an anonymous art collective based in Spain.

The U-M baseball team finished its 2019 season as the national runner-up after playing Vanderbilt in game three of the College World Series Finals in June 2019. The Wolverines finished the season with a 50-22 record; their 50 wins are the most by a Michigan team since 1987. The national runner-up finish is the first in program history for Michigan, which won titles in 1953 and 1962.

The 20th Michigan Road Scholars tour hit the road in May 2019. The weeklong trip took 28 U-M faculty and staff members from the Ann Arbor, Dearborn and Flint campuses across the state to connect with communities and learn about the area’s economy, politics, culture, educational systems, health and social issues, history and geography. It included stops in Lansing, Grand Rapids, Traverse City, St. Ignace and Detroit.

U-M saw a 24 percent increase in applications from some of the state’s lowest-income students in the first year after implementing its "Go Blue Guarantee". Nearly 26 percent of in-state undergraduates paid no tuition in fall 2018 due to university financial aid, including nearly 1,700 students covered under the guarantee — which provides free tuition for in-state families with incomes of $65,000 or less.

U-M’s International Institute within the College of Literature, Science, and the Arts was awarded $12.9 million from the U.S. Department of Education under its competitive and prestigious Title VI program. The awards included Foreign Language and Area Studies grants which provided fellowships to more than 100 students to engage in area studies and world language training.

The School of Public Health was selected as the site for a new, multi-institutional center — The Center for the Assessment of the Public Health Impact of Tobacco Regulations — focusing on modeling and predicting the impact of tobacco regulation. Funded with an $18 million federal grant from the National Institutes of Health and the Food and Drug Administration, the center is part of the Tobacco Centers of Regulatory Science, a partnership that informs the regulation of tobacco products.

OptiMize, a student-led organization at U-M, provided $300,000 to 36 projects during 2019 — one of the largest pools of funding for early-stage student projects in the country. Projects ranged in focus from local to global issues. Examples included providing skill-building workshops on campus, addressing health disparities in Detroit and Hamtramck and installing water filters in Pakistan.

A new center for the study of concussions, an institute for global change biology and a facility to advance cryo-electron tomography were among the U-M projects funded in the first round of investments from U-M’s Biosciences Initiative. Five large projects and four smaller ones, totaling up to $45 million, were funded during FY 2019 through the initiative, which aims to create globally leading biosciences research programs focused on solving critical problems.

In Feb. 2019, President Schlissel formed the U-M President’s Commission on Carbon Neutrality to bring together the U-M community and regional partners to develop recommendations for how to achieve carbon neutrality for U-M, as well as develop scalable and transferable strategies that can be used by other institutions and larger communities to achieve the same goal.

UM-Dearborn College of Engineering and Computer Science launched two new master’s programs during FY 2019. The Master of Science in Human-Centered Design and Engineering is one of the few offered in the country focused on cross-college coursework in engineering, art and design, marketing and human psychology. The new Master of Science in Robotics Engineering exposes students to several emerging disciplines, including autonomous vehicles, drones and other flying robots and the systems that make them work.

Debasish Dutta was selected as the new chancellor of UM-Flint. Dutta is a distinguished professor of engineering and the former chancellor at Rutgers University-New Brunswick. As UM-Flint chancellor, he serves as the chief executive officer of the Flint campus and is also an executive officer of U-M. His appointment became effective Aug. 1, 2019. He succeeds Susan E. Borrego, who stepped down as UM-Flint’s leader when she completed her current term at the end of July 2019. 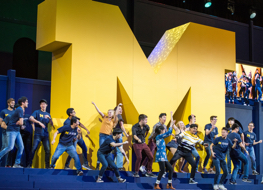 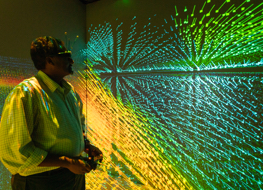 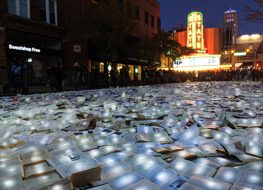 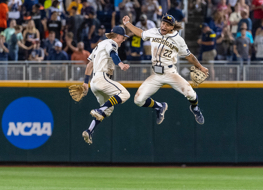 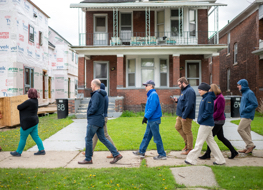 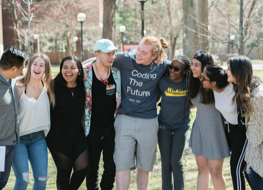 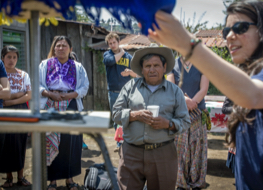 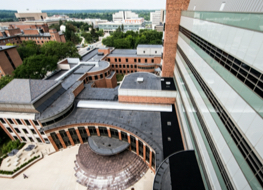 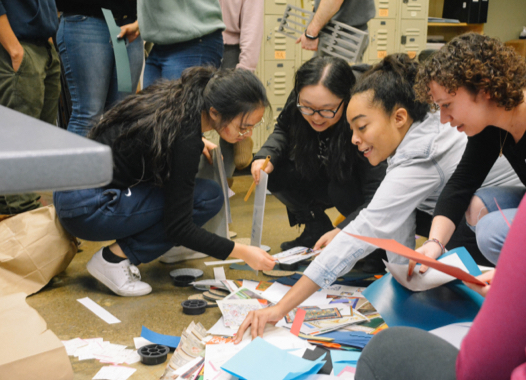 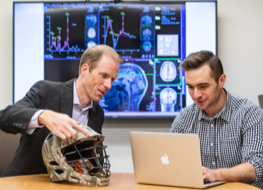 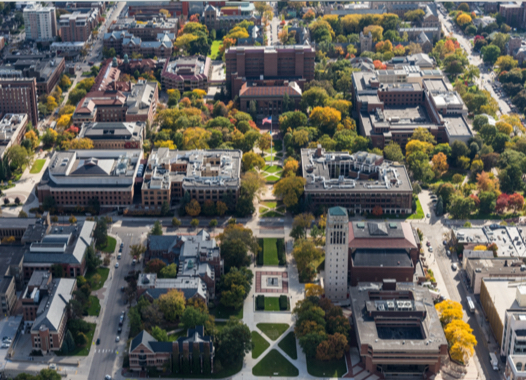 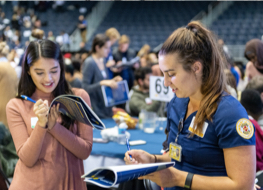 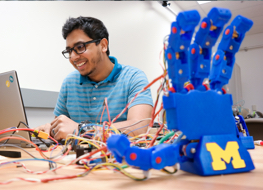 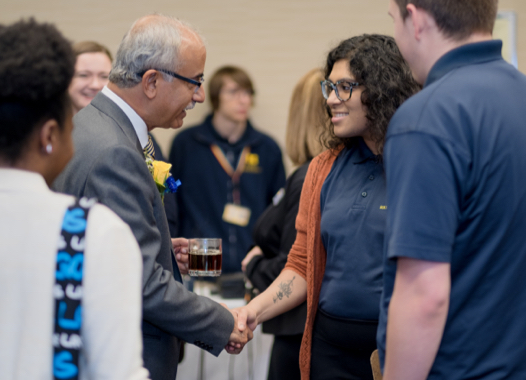 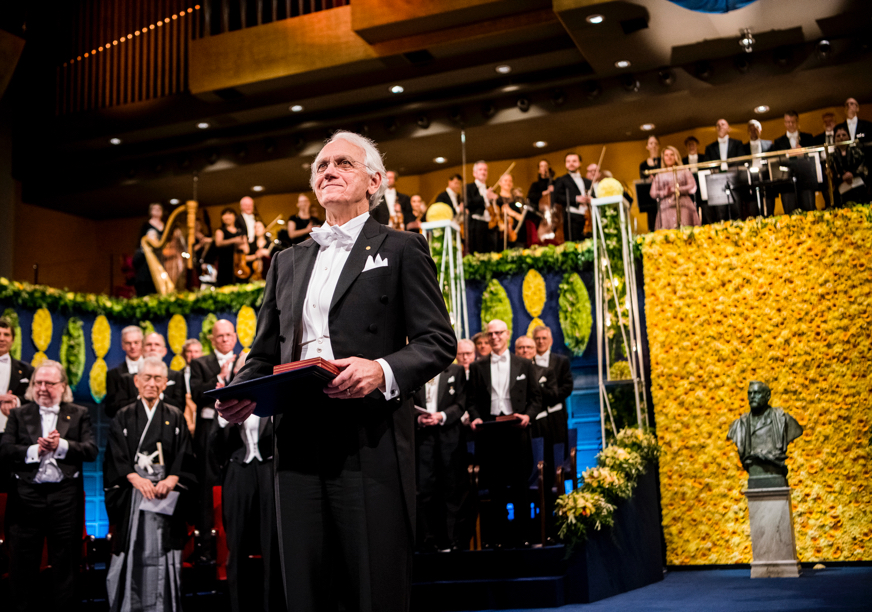 Mott one of the nation's best hospitals 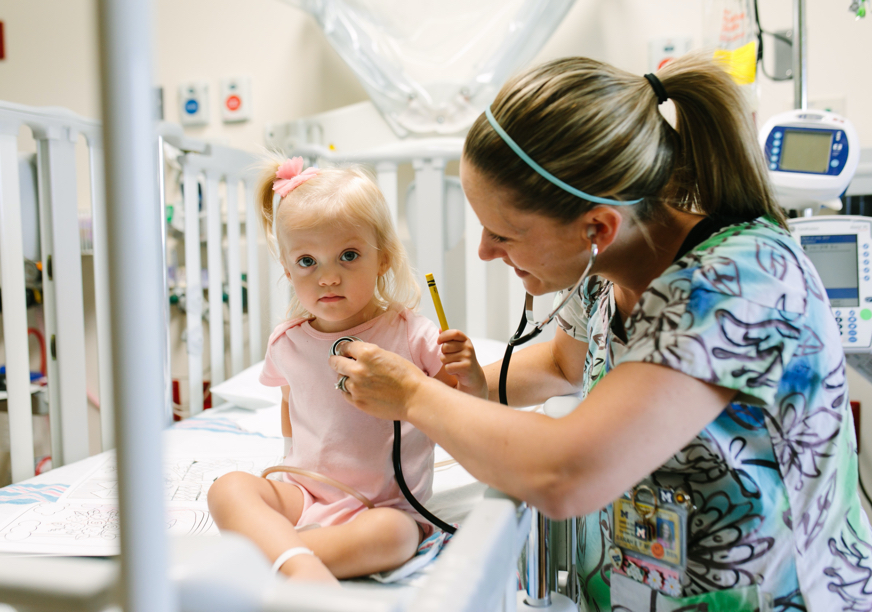 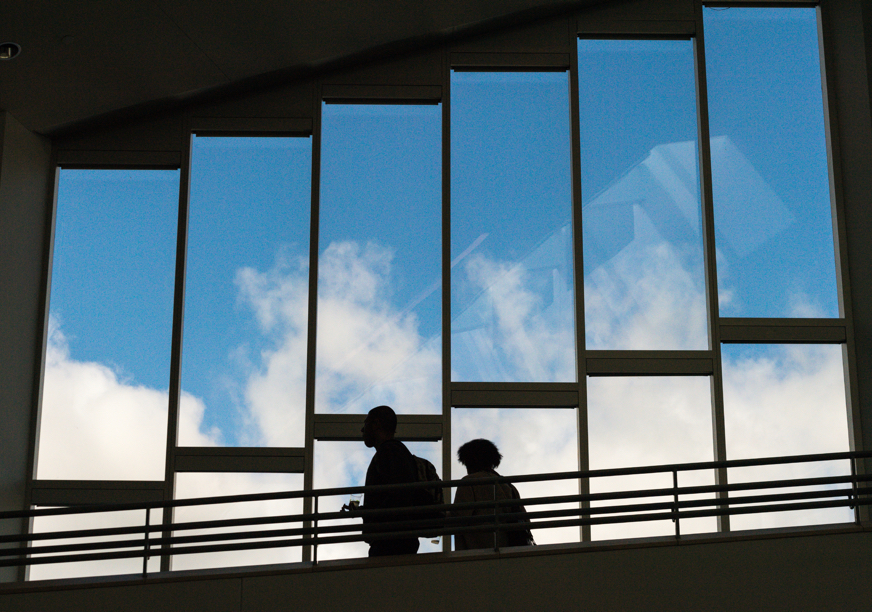